Earlier this month, on June 5th 2016, we supported Greater Manchester Police’s Citizen in Policing Awards. This awards ceremony highlights the importance of the Special Constabulary, Police Support Volunteers, Volunteer Police Cadets and active citizens. It was an awards ceremony that we were very happy to support, and proud to attend. 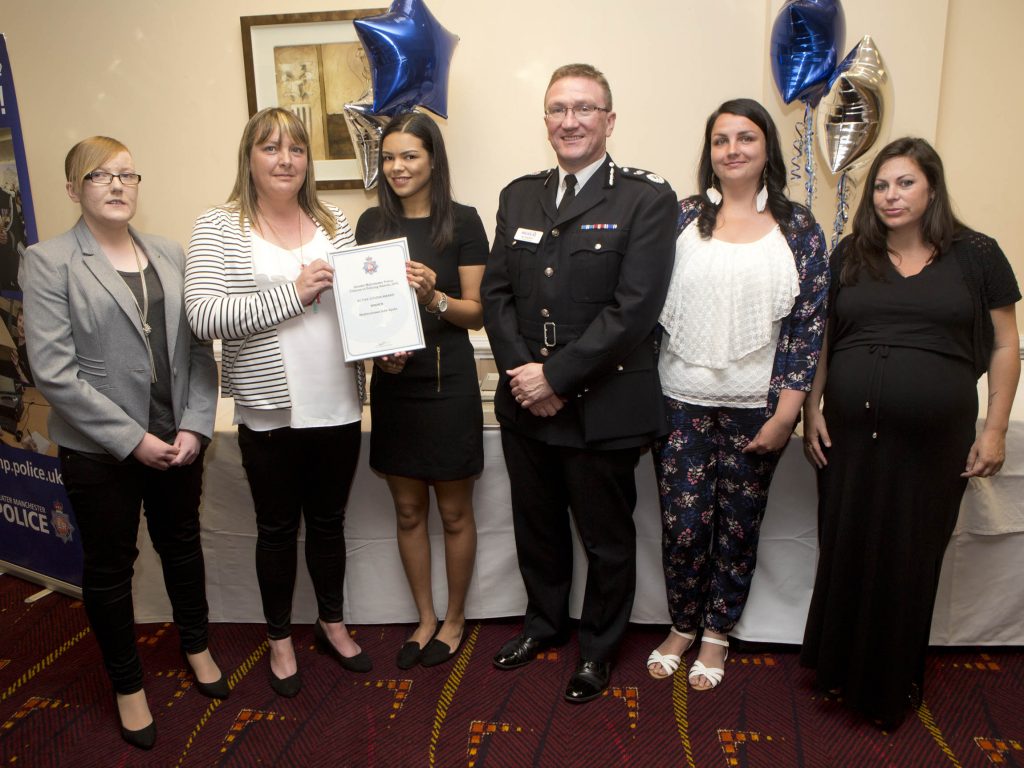 The winner of the award was a group called the Wythenshawe Safe Spots, as seen in the picture above.

From everyone at No1 CopperPot Credit Union, we want to say a big congratulations to all of the winners, and runners up! It is important to take the time to recognise the hard work and bravery of the Volunteers and Specials within the community.