Buy Now Pay Later (BNPL) is still a well-used payment , and research has shown that nearly half of 16 to 24-year-olds in Britain used BNPL services last year. Student Bean conducted research among their users and found that the most common use for BNPL services is for clothes, shoes, and accessories (58% of respondents). When asked what their thoughts were on BNPL services, 41% said it encourages young people to get into debt, while 31% said it helps young people afford products they want or need.

More recently, Barclays Bank and the debt charity StepChange have reported that 30% of the whole UK population have used BNPL services. This has been commented on by experts as ‘concerning’ as 31% of customers of BNPL have subsequently got into serious problems with debt.

But why are customers of BNPL getting into financial turbulence?

BNPL has been under scrutiny due to the amazing work of campaigners such as Alice Tapper, who have relentlessly pushed for regulation to ensure BNPL customers are not potentially put under financial pressure. Despite these efforts, at the time of writing this article BNPL is still unregulated.

In accordance with the Government website, the aim is that  ‘the government will publish a consultation on draft legislation toward the end of this year. Following this, the government aims to lay secondary legislation by mid-2023, after which the FCA will consult on its rules for the sector.’ The deadlines set out by the Government do have the potential to be delayed so BNPL will remain unregulated for a considerable period.

What else should you be aware of?

The BBC has issued a warning that half of young shoppers (18-35-year-olds) are at risk from the debt accumulated from BNPL services.  Harris, a debt adviser at Citizens Advice, told the BBC “Most of the people I speak to who are using BNPL live off overdrafts and credit cards, so are using these for repayments. It is just relying on one debt to pay off another debt.” As mentioned in our previous article, missing repayments potentially lead to users of BNPL services being chased by debt collectors. This is even more dangerous for customers as default payments will negatively impact your credit score. 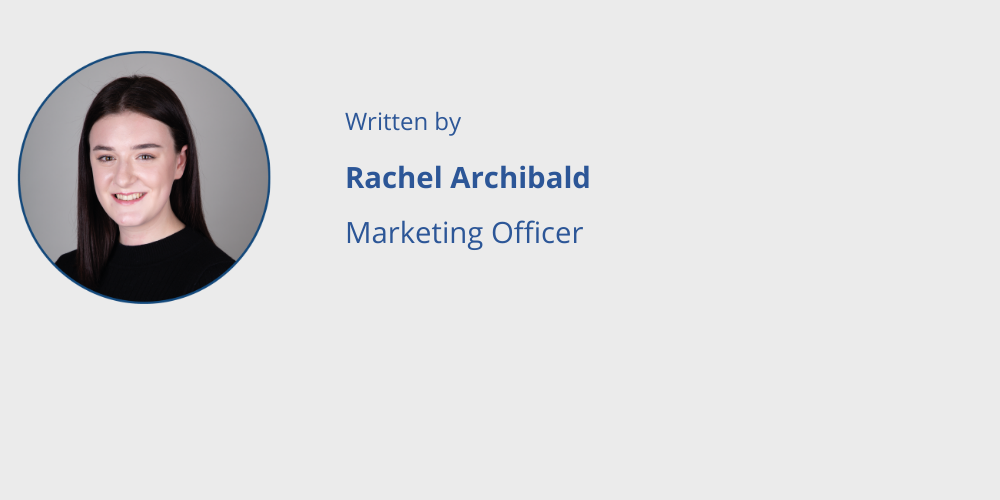