Due to ongoing covid restrictions, this year’s AGM will be held virtually on the 16th of December. If you would like to attend please email CHooton@no1copperpot.com

“Our members remain at the heart of our Credit Union, and the AGM is an opportunity for our members to have their say about the future of the business. I look forward to welcoming members at our virtual AGM.“

You are a member of the Credit Union, not a customer

The Board of Directors are an elected group of individuals who represent the members of a Credit Union. They help to make strategic decisions, with our members best interests at heart.

At No1 CopperPot, the Board of Directors consists of two Executive Board Members who work at the Credit Union full-time, and seven Non-Executive Board Members. The Board of Directors are also supported by the Audit and Risk Committee, who focus on risk management, governance and financial reporting – all of which ensures the stability of the Credit Union. Please meet those members of the Board up for Election at this years AGM. 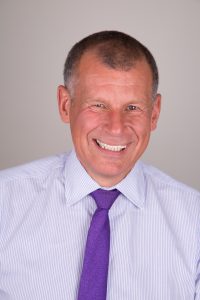 Chris was one of the first people to pass the Certificate in Credit Union Principles and Practice which is a Chartered Bankers qualification. He also holds a professional banking diploma. Chris encourages debate and challenge at the Board Meetings for both the directors and the senior management team.

He is highly qualified and has gained an MA in Advanced Employment Law, LLB (Hons) and a BA (Hons) in Public Administration. He is currently employed as the Senior Community Liaison Manager for Costain Group plc. 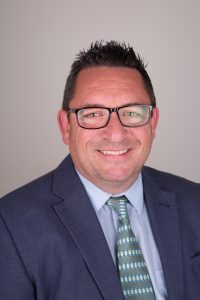 Steve has been a Police Officer for 28 years in numerous roles predominantly serving in Intelligence. He currently serves for Leicester Police within the Missing Persons division and is the only member of the Board of Directors who is still actively serving within the force.

Steve also runs a family business that has grown from strength to strength in the 11 years it has been trading and helps to evidence the people skills he brings to the role. Steve is passionate about ensuring all new recruits to the Police Force are aware of the Credit Union and actively supports the Marketing Team within the regional forces. 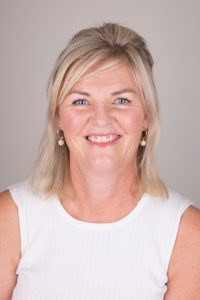 Melanie is an enthusiastic and energetic member of the Board with extensive experience within the financial services and banking sector. She is a service-orientated professional with a portfolio of achievements elevating the operational performance of banking branches and groups through strategic allocation of resources. Along with this Mel is a professional development expert with extensive experience in leading and developing senior leaders across a range of diverse businesses.

Melanie currently designs coaching and mentoring programmes for SME‘s and is responsible for the NED training at the Credit Union. Mel takes an active interest in staff wellbeing and has presented to the team coaching on personal development and performance. 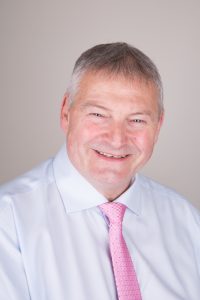 During his time as a director, Arthur has been involved in the continued development and growth of the Credit Union and has been responsible for several areas including Lending and the development of the Board.

As a director he is responsible for setting the strategic direction of the Credit Union and to show reasonable care, skill and diligence.

He has been instrumental in the introduction of an appraisal system for the directors and he, along with all the directors, continues to monitor the performance and operations of the Credit Union. 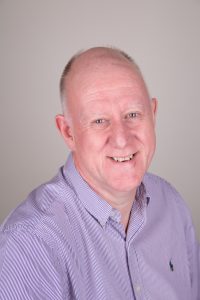 Richard has been a member of No1 CopperPot Credit union for 10 years and joined the Board of Directors in 2017. Richard is a retired police officer having served in Surrey and the Metropolitan Police for over 30 years. He has also worked within the UK Border Force.

Richard has extensive knowledge of the financial arena from working as a fraud investigator and in financial crime prevention. He is currently an investigator on the National Trading Standards Scams Team, specialising in protecting the vulnerable and elderly.

Richard is the Credit Union’s Director for Complaints and offers practical advice to the Credit Union due to his extensive knowledge and experience within fraud, money laundering and compliance.